One of the remarkable moments at the All England Open Championships 2021 was the men’s singles final between Malaysian ace Lee Zii Jia and the Danish defending champion Viktor Axelsen.

This cliffhanger lasted 74 minutes with three games, and the first game even competed until 30-29 while the Malaysian took the game. 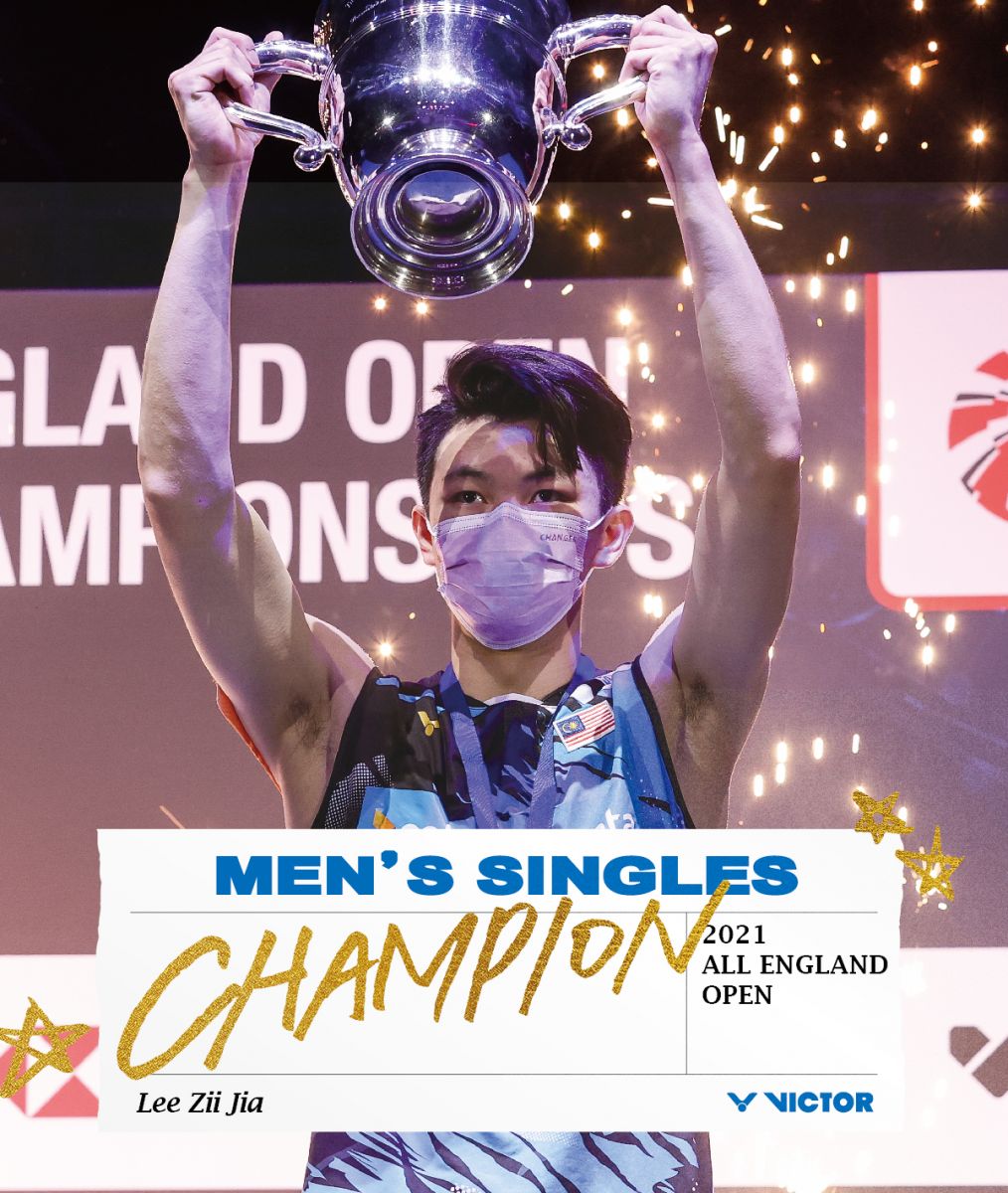 Both players demonstrated high level badminton skills during the match. Lee Zii Jia took the final victory at 30-29, 22-20, 21-9, clinching his first All England Open title and the first Super 1000 series title in his career. 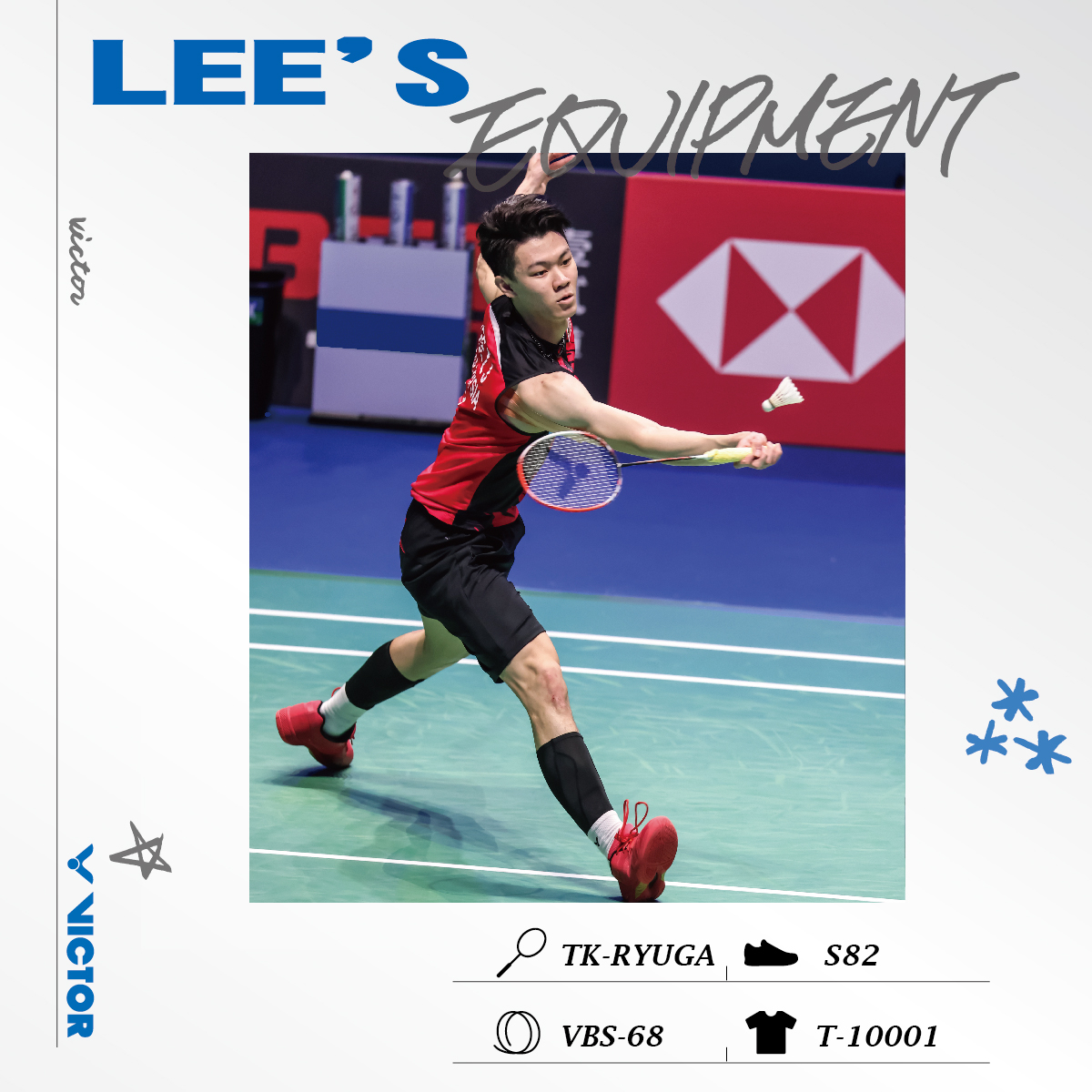 Lee not only defeated the reigning champion Viktor Axelsen but also won the match against the world no.1 Kento Momota in the quarterfinal. The Malaysian rising star has shown his upgraded powerful smash with perfect defensive footwork during this week. Lee became the first Malaysian winner at All England after Lee Chong Wei in 2017.

VICTOR Extends the Contract with Badminton Denmark to 2029