Tai Tzu Ying, the champion of all England Open

Tai Tzu Ying and current World No.2 Akane Yamaguchi had a 5-5 head-to-head record in history. The opening game was a neck-and-neck competition as everyone expected. Yamaguchi firstly got the game point at 20-19; however, the Queen refused to be beaten. Tai Tzu Ying reversely took three points from her opponent, and claimed the opening game in finals.

After Game 1, the Queen was in her rhythm. She left no chance for her rival Akane Yamaguchi, and finally beat Yamaguchi at 22-20, 21-13 to take the crown. Tai Tzu Ying said, “The fans around the world make me feel like playing at home as always.” 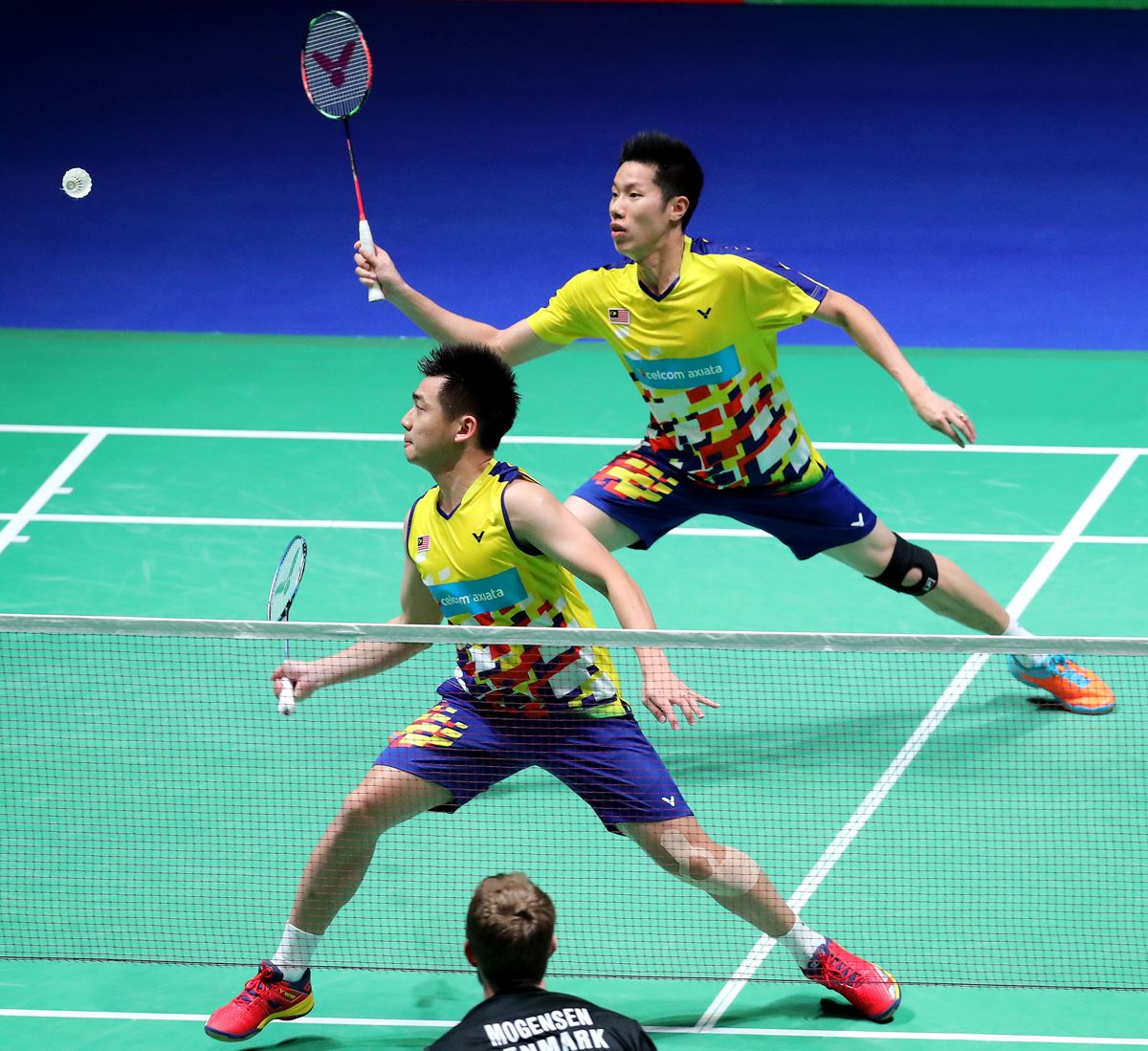