2017 Danisa Denmark Open presented by VICTOR makes its debut this week. Most of VICTOR Stars will attend this big event, including World No.1 Tai Tzu Ying, elites in Korean National Team and Malaysian National Team. All of them are eager to take the crown.

VICTOR and Badminton Denmark made a deal for 5 years in 2017. VICTOR became the main equipment sponsor and the official presented by sponsor of Denmark Open. In addition, Denmark Open is the first European Super Series tournament hosted by VICTOR. It is an absolutely new era in VICTOR’s history. 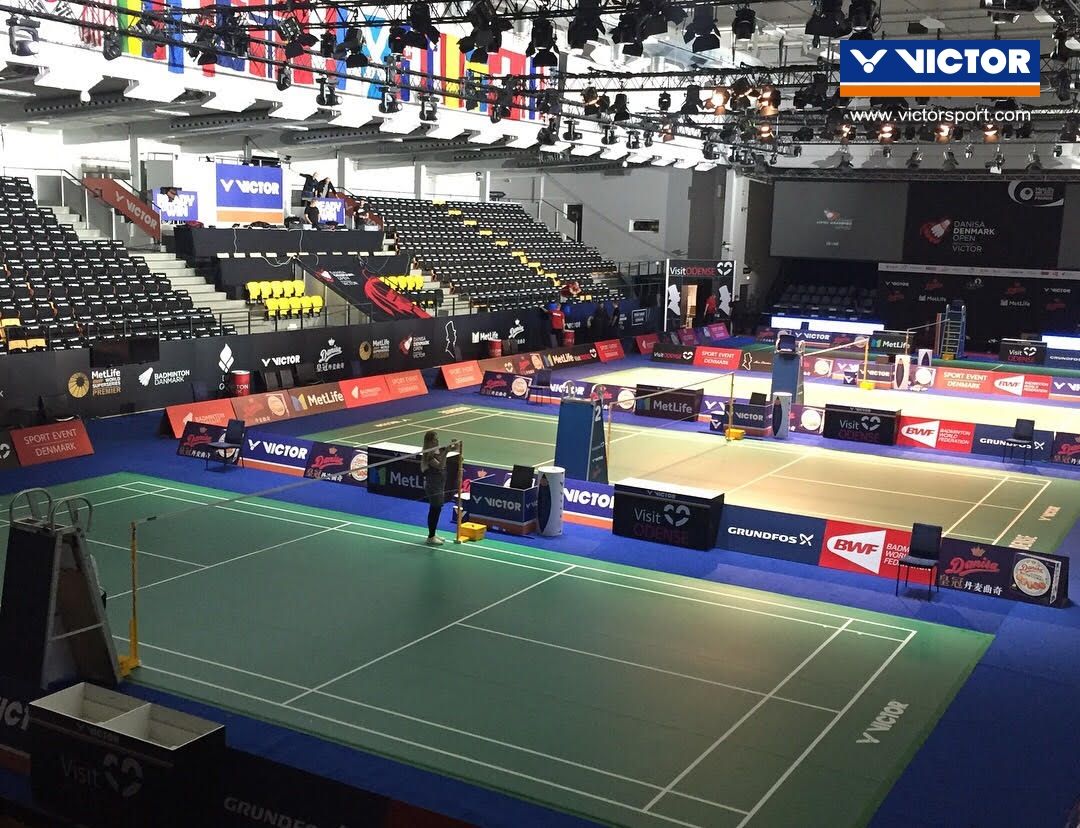 VICTOR is the main equipment sponsor of Denmark Open.

The tournament starts from Tuesday. Denmark Open will be Tai Tzu Ying’s first Super Series tournament after she retired owing to shoulder injury in Japan Open. She will against Hong Kong player Cheung Ngan Yi in the first round. It’s so exciting to see her back on court.

The battle between Korean No.1 MS player Son Wan Ho and Indonesian World No.18 Anthony Sinisuka Ginting are also deserve to be watched. This is the chance for Son to avenge Ginting on his loss in Korea Open.

Korean WD pairs perform very well recently, but they pair up with different partner in Denmark Open this time. Chang Ye Na pairs up with Jung Kyung Eun, and Lee So Hee partners with Shin Seung Chan. Those top pairs are expected to create new sparks through the strategic change.

Due to the split between Malaysian pair Goh V Shem / Tan Wee Kiong, the defended champion of MD will not attend Denmark Open this time. However, Malaysian National Team’s WD pair Vivian Hoo/ Woon Khe Wei will play on court.

First round for Taiwanese World No.8 MD pair Lee Yang / Lee Jhe Huei will show on Wednesday night. They will battle with German pair to start the journey.

Fresh apparels for the Korean and Malaysian squad